Apple to push Beats Music to all iPhones and iPads

According to a report by the Financial times, Apple is planning make the Beats Music app a part of its iOS software, pushing the app to all "hundreds and millions iPhones and iPads" in early 2015.

The innovative music streaming app brings ad-free access to over 20 million songs, which one can listen on demand or download to play offline.

This news may have been expected after Apple purchased Beats Electronics, the parent company of Beats Music, for $3 billion earlier in May this year. The company better known for its headphones, released the Beats Music app in January, in the US to compete with Spotify, Rhapsody and other music streaming services.

The Financial Times claim that Beats Music will be integrated within the iOS software as early as March 2015, to sway Apple iTunes's users to try the streaming service and charge for monthly subscriptions using the Apply Pay payments technology.

Thus far Beats Music has only been available to US subscribers, however Financial Time's suggest that the service will be launching globally and rebranded under the iTunes label.

Spotify's recent growth of more than 50 million active users with 12.5 million subscribers paying, has sparked speculation that Apple plans to compete in the music streaming industry in 2015 and beyond.

Sale of music downloads in the iTunes store has been on the decline in 2014, as admitted by Apple in October, following a report by Wall Street Journal that sales had dropped year-on-year globally at between 13% and 14%.

Recently, Taylor Swift pulled her entire music catalogue from Spotify as she claimed that the amount received from royalties undervalued her work. This is causing artists to reconfigure the value of streaming services.


Tech news site Recode claimed: “Among the things Apple wants is a new pricing structure that would allow it to sell the service for less than the $10 level it’s at now". Apple is rumoured to be making licensing deals with labels to enter the market with competitive prices.
Posted by greenfridge 1 comments

App of the Week: Screen Dimmer

I and 80% of people who own mobiles, fiddle around with my phone under the covers just before going to sleep. Setting your screen brightness at its lowest still feels like you're staring at the sun and after a while your eyes feel strained and your head starts to buzz. This app applies a filter on your phone and also has a timed option. 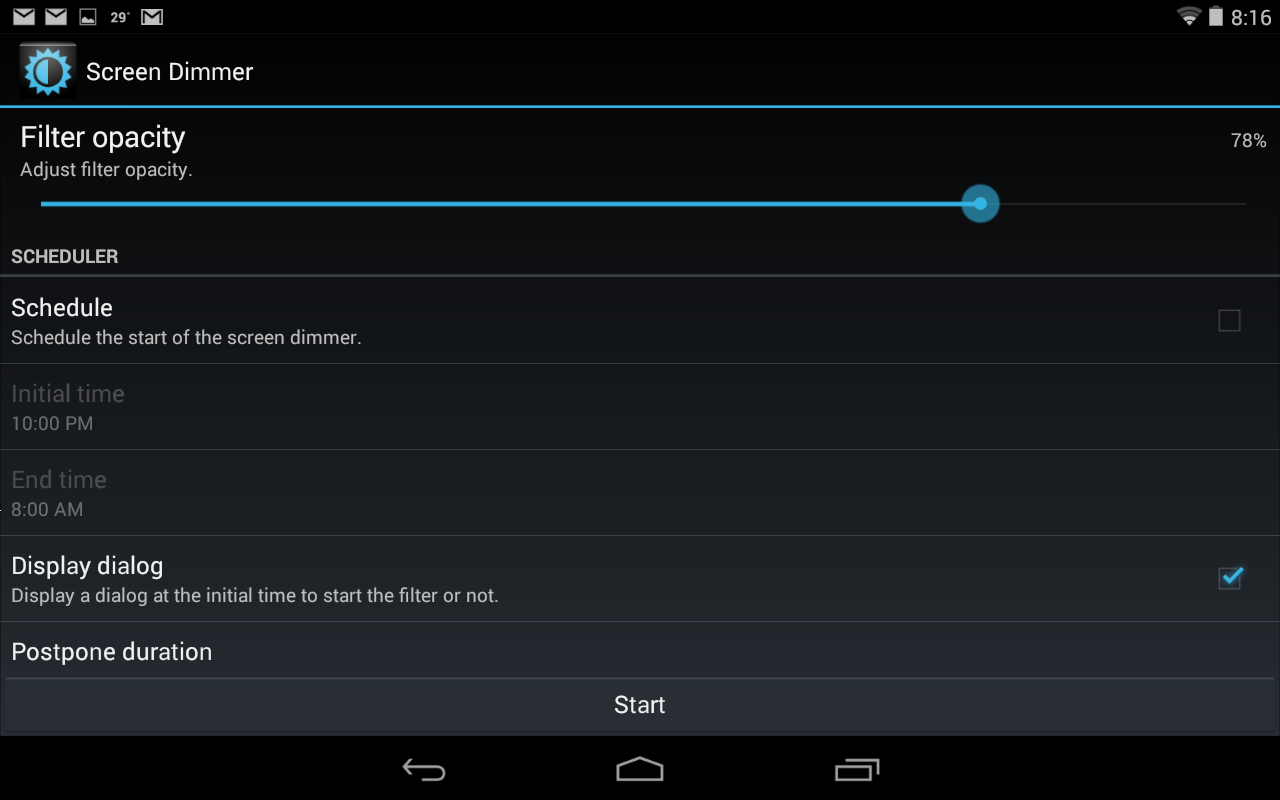 Any recommendations for "App of the week" or do you disagree with this weeks choice? Leave a comment and share your opinion. You can share this post using the buttons below or in the right sidebar. Follow by email to stay updated and thank you for reading!
Posted by greenfridge 0 comments

Email ThisBlogThis!Share to TwitterShare to FacebookShare to Pinterest
Labels: android, app of the week, apps

I came across this app a few years ago as a free app of the day on the Amazon Appstore. It was very unique and I really enjoyed it. Basically you can make a heart on your phone's screen and it will start ringing your mom. You can assign different "signs" for an unlimited number of people. The sign you choose is entirely upto you; it can be a number, a letter, a symbol or a just a scribble. There's no restrictions. Signs can also be assigned to text messages. The free version has the same functionality as the full version, except you have a limited number of signs. Any recommendations for "App of the week" or do you disagree with this weeks choice? Leave a comment and share your opinion. You can share this post using the buttons below or in the right sidebar. Follow by email to stay updated and thank you for reading!
Posted by greenfridge 0 comments 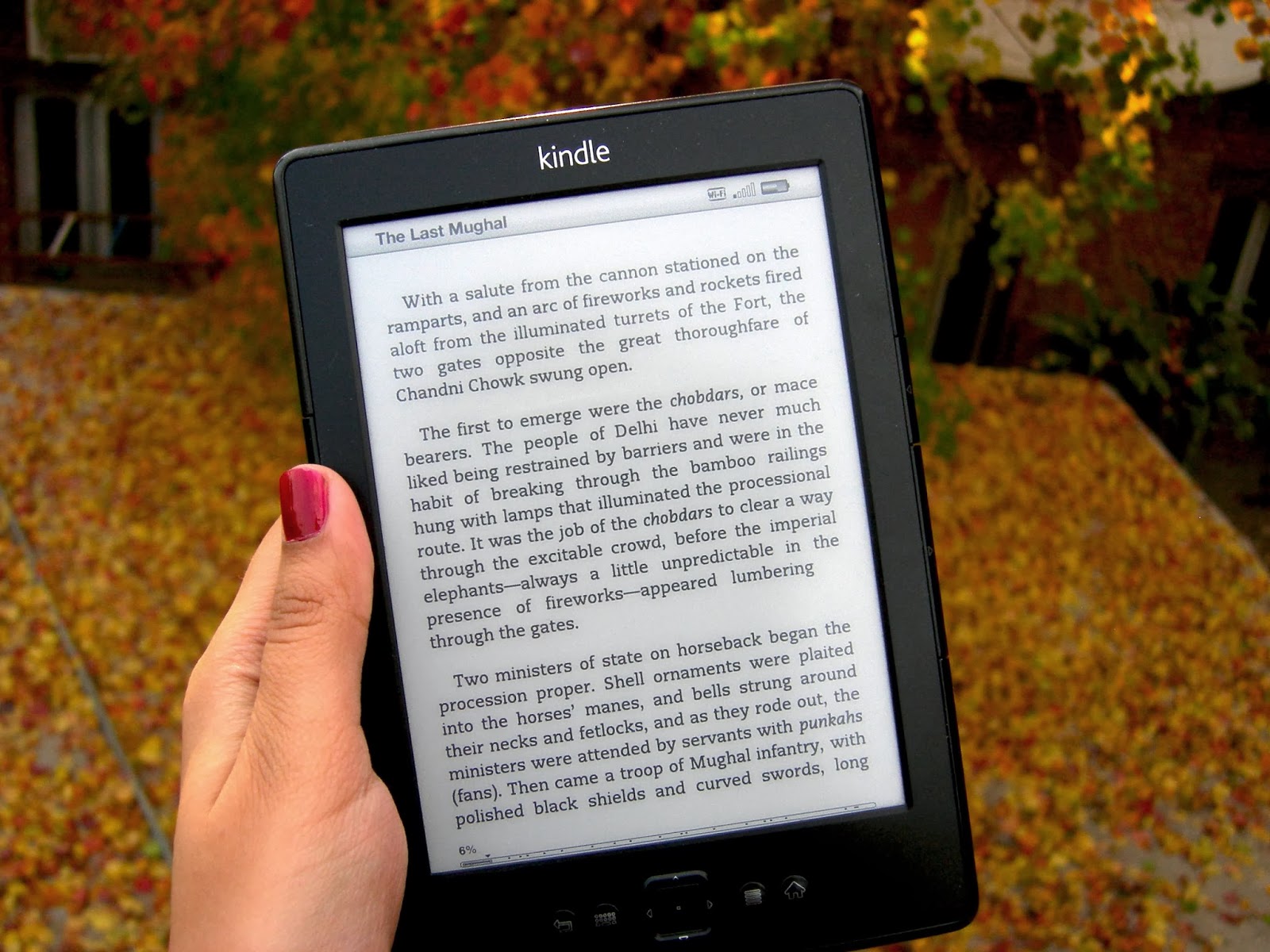